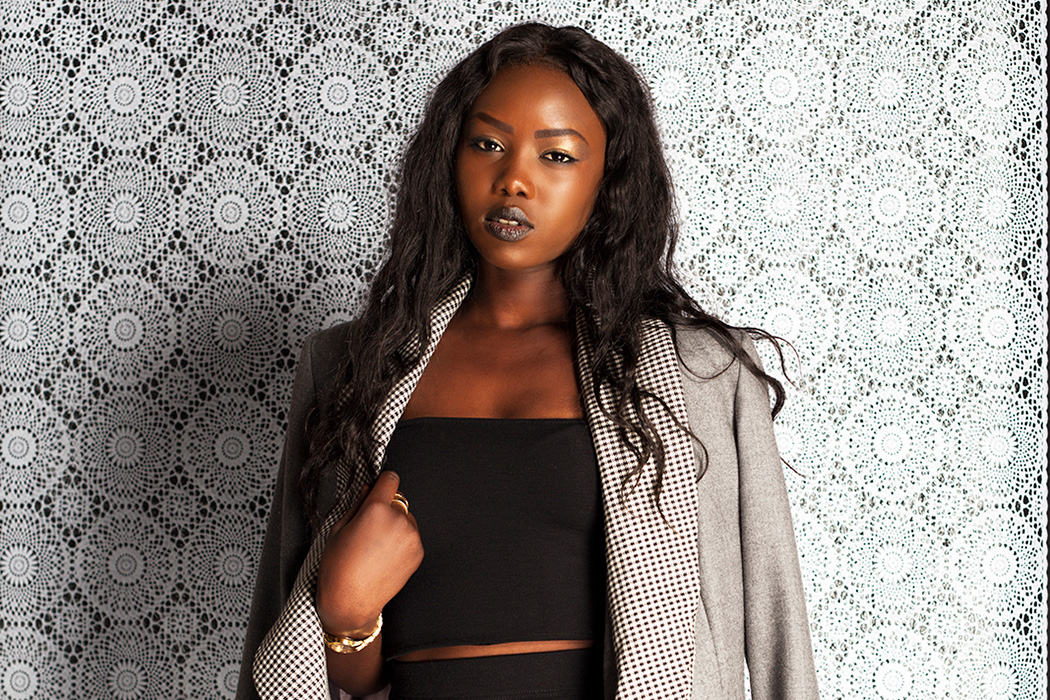 There is an inherent need to bridge the gap between the disproportionate opportunities allocated to Australia’s privileged citizens and its refugees. It’s no secret that often refugees come from an educated background with qualifications that are not recognised in Australia. They find themselves in a foreign country with few job opportunities, difficulty accessing education, and few cultural similarities and comforts. When you add language barriers to the mix, collectively, these issues snowball and leave our refuge seeking citizens in an incredibly vulnerable state, both mentally and physically.

Undoubtedly, social enterprises are the business model of the future. Businesses with a distinct focus on maximising social impact are inevitably becoming more and more popular. The Social Studio is a Melbourne-based not-for-profit which has a colourful twist on the solution to the interlocking, woven issues that new migrants and refugees face.

According to the general manager, Andrea Philippou Latino, “food and fashion translate well in every culture.” Perhaps this is why the organisation encompasses its three major components: A label that uses vintage fabrics, all donated and therefore kept from landfill; a shopfront that often doubles as a photographic studio and event space; and a cafe that specialises in African cuisine called ‘The Cutting Table’.

Therein lies a myriad of opportunities presented to the intended beneficiaries, opportunities to gain experience in a multitude of fields due to the multi-faceted portfolio that The Social Studio possesses.

They create jobs in manufacturing, retail and hospitality, but a large component of the organisation is related to the educational program they have on offer. This educational program is funded by the proceeds made through the store and the cafe alike.

The Social Studio also provides free TAFE level training to ensure pathways are provided to all those who come through the organisation. There is no deadend here. As a result, the cool new jacket you just bought from their retail outlet was manufactured and designed by qualified graduates.

The majority of us are most familiar with the label due to its yearly engagement in the Virgin Australia Melbourne Fashion Festival, and its collaborations with other well-established, big name brands like Alpha 60. The Smith Street, Collingwood shopfront is frequented by some of the city’s most creative minds, looking for some inspiration, good vibes and good coffee. It’s a cultural melting pot that cherishes and embraces the difference in customs from its globally derived participants, and an incubator for the aspirations of those who it aims to benefit. Quite frankly, everything about it is cool as hell.

What most people have yet to realise about this initiative is that, despite being ultra cool, they’re incredibly progressive, tackling ethical and sustainable fashion as well as initiating systemic change within the community.

Atong Omoli is an emerging designer and a testament to the pathways that the organisation aims to provide. Recently Ms Omoli launched her latest Autumn/Winter collection, “ROSS”, named after the Republic Of South Sudan, which was shot by Lisa Minogue of Liberation Images. The young designer has just returned home from interning with Kit Willow, the Australian fashion mogul herself, with prospects to expand and see her clothes hanging in stores across the country. She’s very vocal about her appreciation for the organisation that helped her to build her very own label from the ground up.

Ultimately, The Social Studio focuses on incubating a safe space and a home away from home for those who come through their front door. If you’re wondering how you can get involved with the studio, head down and grab a coffee or, alternatively, head over to their website and leave a message under their ‘contact us’ page.

Kyah is a young writer with a devotion to unravelling a career in the arts. Born in Toronto, Canada and having found a home in Melbourne, Australia, she exudes a unique approach to life. She refers to herself as a global citizen with a purpose in travelling this magnificent Earth; the refinement and curation of culture through seeking the best of every world.