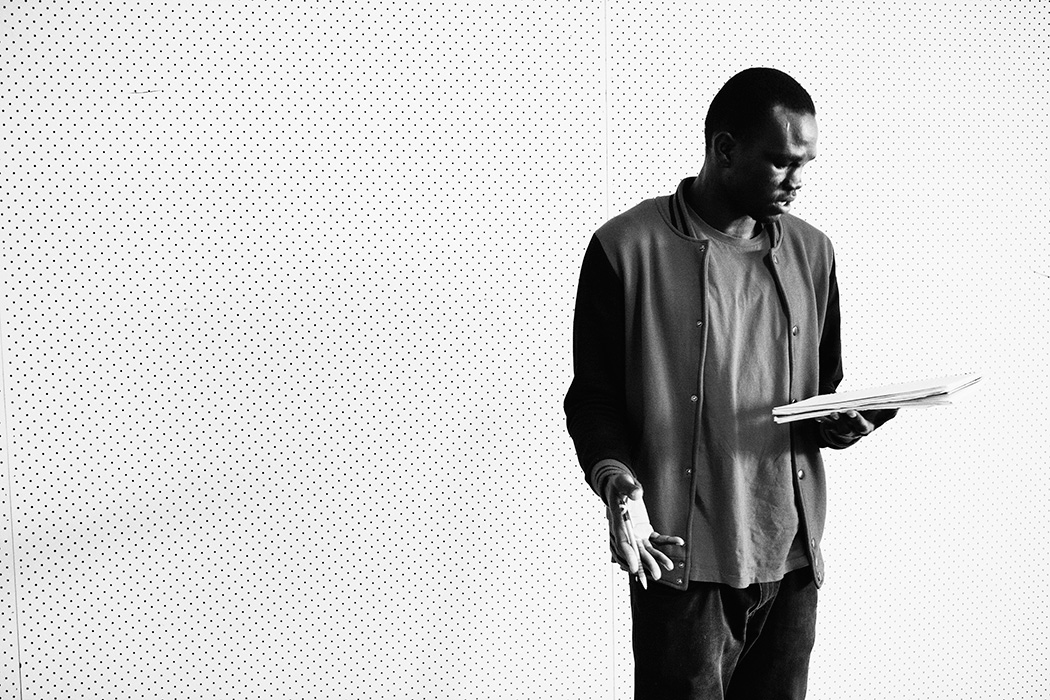 Abraham (Abe) Nouk is a young man of Sudanese origin who is best known for his poetry and community work in Melbourne’s inner city. This year, he was nominated for the Betterman Award, a testament to Abe’s dedication to community.

The Betterman Foundation promotes mental health amongst young men with a  particular focus on suicide prevention. Abe was nominated for the award this year after directors saw him on SBS’s Living with the Enemy in 2014.

“I never set out to win anything,” said Abe. “It takes a lot nowadays to be acknowledged for anything. Once that happens, it encourages you to want to better yourself. I wanted to better myself, ten times more after receiving this award.”

The foundation has since been heavily invested in the work Abe does with young men who were previously in juvenile detention.

While involved in many outreach programs, Abe co-founded Creative Youth Rebellion, a practical space encouraging young men to invest their time and energy into creativity. It is accessible 24 hours a day and each member has their own key, which allows them to take responsibility, feel trusted.

Now, the creative youth network is something run entirely by the participants.

“My only say in it, is to welcome the new guys that come in tomorrow and want some support,’ said Abe. “I have to be the one who says ‘hey, give yourself permission to try something new.”

As it grows and strengthens, Abe hopes it continues to be a place were the young creatives can seek refuge and motivate each other.

“A lot of them don’t know what their dreams and ambitions are. They can find like minds here, in a place where they are accepted. That cultivation of love from your peers, eventually transforms to home. I think it is something that will keep building.”

After releasing his first book, Dear Child, in 2014, Abe has toured the country performing his work. He is now working on another book, furthering his aspirations of becoming an author. Though Abe is not interested in titles, he is constantly on a journey of self-improvement and growing his skills.

“With classifications comes the pressure of having to live up to something, it eats you up internally. I’m just expressing myself.” 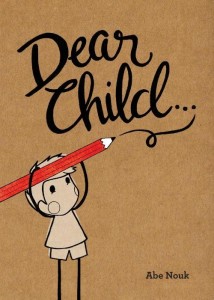 Grab a copy of Abe’s book by emailing creativerebellionyouth@gmail.com

“All of these other title get thrown at you. You can’t deny what people call you. I hope it displays something for all the young people who still fall under the title of, oh you’re a refugee, oh you’re an outsider.

“Let that be that, you accept it and focus on your internal acceptance and let that flourish.”

Becoming a public figure often means being confronted with hatred and negativity says Abe, but he doesn’t allow that to get in his way.

“Criticism is one of the things that kills people’s spirit and when you shoot down people’s spirit you demolish their lives. So I don’t allow any of that to process,” said Abe.