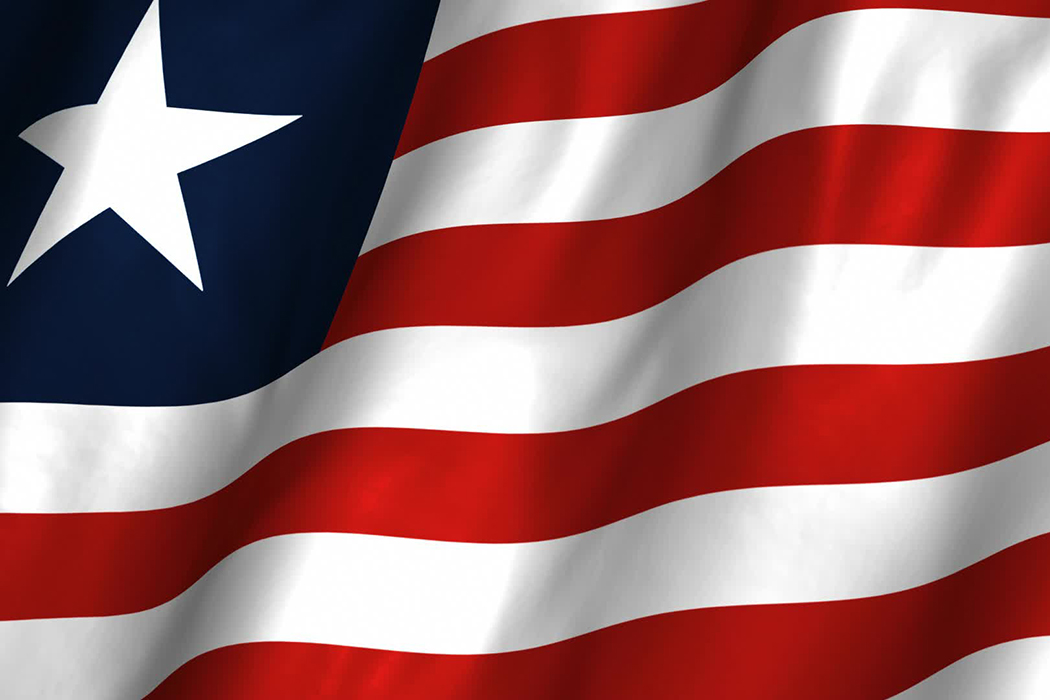 Steve Tarkpor Barliea from Liberia talks community politics, giving an in-depth analysis of the leadership struggle within the Liberian community in SA

Mr Talata Sheriff (aka CIA) was elected in a landslide victory to become the next chairman of the Liberian community in SA on 28, November 2015.

Before his election, the outgoing leader Mr Perry Yarso Pewee had openly declared his intention not to contest the election and expressed willingness to support the next leadership. Until present, the CIA team of leaders are yet to be inaugurated into office nearly five months after his election. As a result, public outcry or what other community members regard as a leadership crisis within the Liberian community in SA ensued.  Here I will highlight and analyse some of the key points of contention. 1. CIA and his team accused the outgoing leadership of intentionally delaying his inauguration as a means of holding onto power longer. 2. The debate on CIAí level of education and ability to lead the Liberian community in SA. 3. The future of the Liberian community in SA.

Community members recently took to social media to voice their opinions and frustrations about the delay in CIAís inauguration, his intellectual incapability to lead the Liberian community in SA as well as the petition that was filed to the outgoing leadership alleging voter fraud. According to the outgoing chairman; Mr Perry Yarso Pewee in one of the recent community meetings, CIA accused his leadership of intentionally delaying his inauguration in order to stay in power longer. Mr Pewee rejected CIAí claim and reiterated that such claim was false considering his decision to not contest the leadership prior to the election. He went on to highpoint that the recent loss of a community member upset the inauguration plans. Though CIA was absent from the meeting, his team present did not substantiate his claim that the Perry leadership was intentionally delaying their inauguration. This in my opinion made their allegation unfounded.

The debate over CIA level of education has been contentious since his decision to contest the leadership position. CIA does not regard himself as an educated person and has been vocal about it, he however boasts of his ability to serve and unite people, something almost every community member may agree with including me. What is important and equally disturbing is the fact that the issue of education is still being mentioned even though CIA was elected in a landslide victory. The fact that CIA initially rallied experienced and educated community members to contest the leadership may apparently suggest that he did not see himself suitable or qualify academically, his decision to contest leadership was motivated by the reluctance of the so-called educated or capable community members to contest the leadership.  We would definitely regard CIA as an educated person if he had a bachelor degree, the equivalent or higher. However, that is mere qualification in leadership terms. Education in leadership term goes beyond qualifications to the ability to unite, lead, inspire and make a difference. Equally so, I do not want to disqualify the argument that support (higher) qualification/s as an essential tool for community leadership considering that an integral aspect of community leadership duties involve interacting with mainstream communities and government agencies, or writing project proposals for funding, all of which do require some level of academic intelligence (qualification). As such, I admonish those who make logic of CIAí argument that his team will help him do the work to understand that community precedent shows that a high level of ineffectiveness and inefficiency has existed in previous leaderships where the chairperson has functioned in multiple roles even as secretary. If this were to be repeated there could be a problem.

Community politics, disagreement and ignorance are nothing new especially for African communities as this could potentially be labelled an extension of the failed leadership and politics of Africa. I refused to use the term crisis because issues of such nature are commonplace in our communities. I doubt any Liberian community member in SA would reject claims that there has always been a form of community leadership problem, whether allegations of corruption, infighting and so on. The Liberian community today is a victim of unresolved challenges of the past. Therefore, the need for a fundamental and radical approach to leadership is highly warranted. At the moment, some community members do not find it expedient to invest in community initiatives, when they do; it is often toward weddings, bereavements and festivities. Investing in the aforementioned causes do not in any shape or form produce future leaders or fix social problems including youth crime, domestic violence, drug addiction, teenage pregnancy, education and others. My point is; if we sincerely desire a vibrant community, then, it is time to be proactive and strategically redefine our investment priorities by investing into specific programs that would produce one.

Disclaimer: Do not perceive my opinion as facts rather a perspective on the situation.