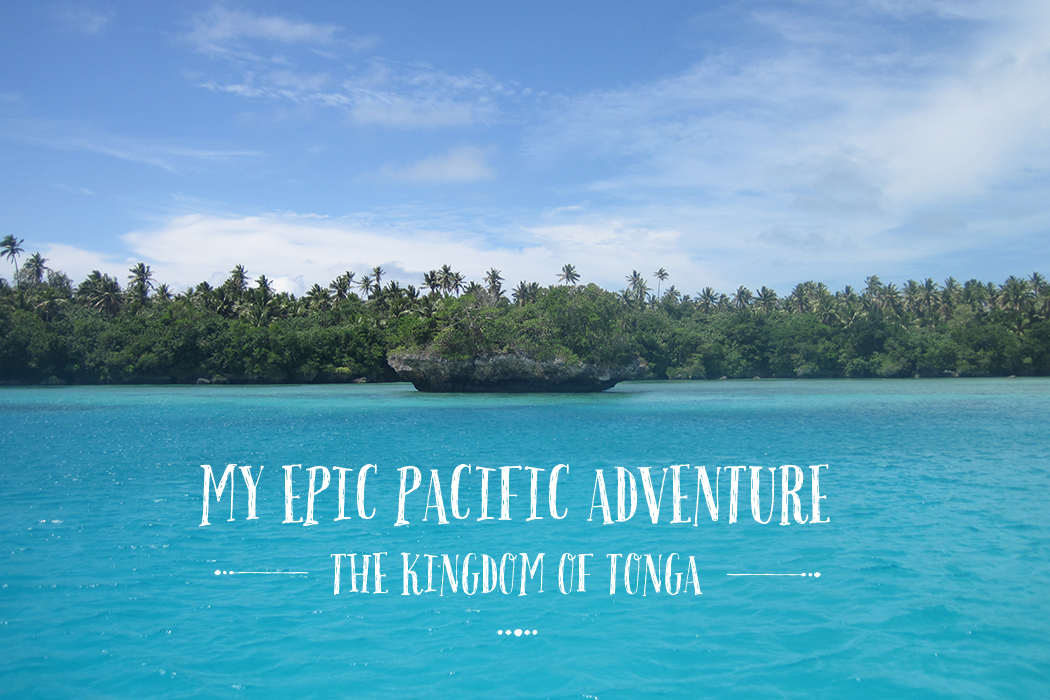 On the right track

When Adedayo started telling family and friends that he will become a civil engineer and the President of Nigeria, they took it with a…