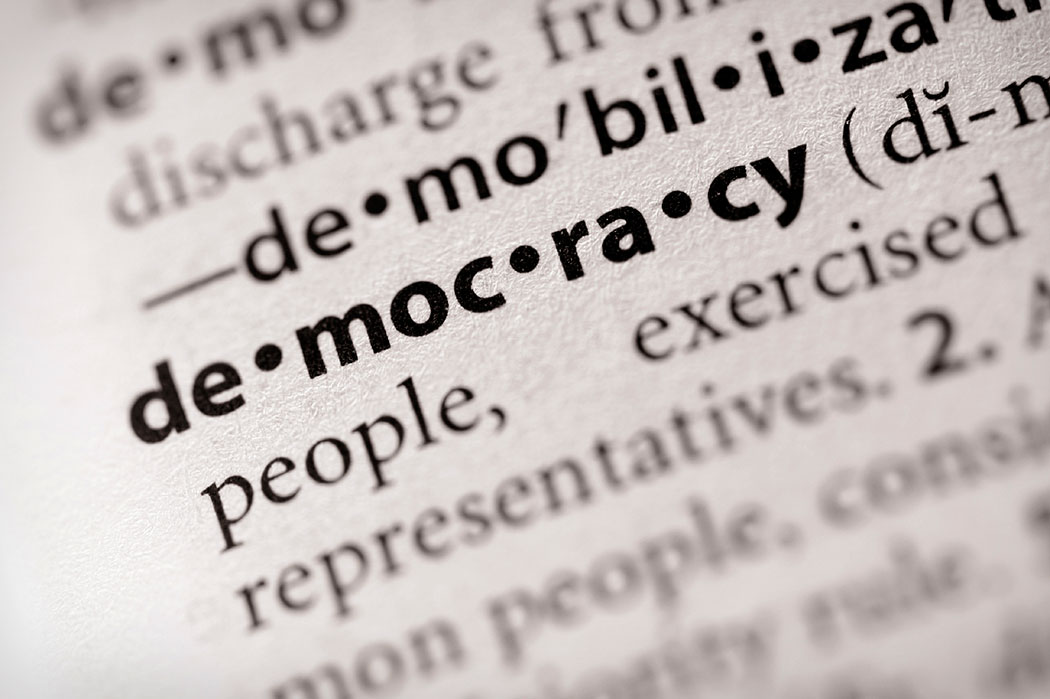 With the State Election in South Australia imminent, Salt Magazine contacted the Australian Labor Party, the Liberal Party and the Greens Party asking three questions on key issues that we believe are of importance to the African Australian community.  We’ve outlined Labor’s responses here and after several attempts, we are still waiting for a response from the others…

What are your plans to address high unemployment rates amongst people from new and emerging communities?

Labor believes that migrants make an important contribution to our social and economic wellbeing.

We have worked with the SA Multicultural and Ethnic Affairs Commission and Migrant Resources Centre to assist new migrants and increase participation of Culturally and Linguistically Diverse communities in the workforce.

We are supporting more people to access training through Skills for All, including certificates in English proficiency which are fee free.

Our $20 million investment in Skills for jobs in Regions will support 14,000 local jobs in partnership with industry, including new specific culturally y diverse projects.

Labor’s Skills for Jobs in Regions and our other job programs have assisted about 74,000 people and supported 29,000 local jobs.

Jobs are central to Labor’s plan to keep building South Australia and we will continue to transform and modernise our economy.

The Liberal alternative is to cut jobs, services and government spending which will shrink our economy and cause unnecessary hardship.

What is your personal position and attitude toward the current SA government’s multicultural policy?

To reinforce Labor’s commitment to multicultural organisations, we will increase annual funding to support more projects, events and activities in our multicultural communities.

Most significantly, we have increased funding for the Minister’s Multicultural Grants Fund – from $650,000 to $1 million – to support communities’ cultural events, organisations and maintenance of their heritage.

Labor will continue to provide not-for-profit ethnic organisations with an exemption for land tax, replacing the previous rebate scheme.

South Australia became the second state in Australia to extend transport concessions to asylum seekers holding a bridging visa E. For people without work rights receiving 89% of the relevant Centrelink allowance, these concessions assist some of the most vulnerable people in our community both financially and socially.

Also, as part of our commitment to recruit more police officers, Labor will focus on recruits from culturally diverse backgrounds.

Of the 129 new offices to be recruited for frontline policing duties, 80 of these will come from SA Police’s new Youth and Culturally Diverse Recruitment Program.

The Federal Government has reduced the quota allocation for humanitarian entrants. What is your attitude to this reduction, and would you be advocating for any change if elected?

The South Australian Labor Party is committed to a fair and humane migration system that includes provisions for people to enter Australia on humanitarian grounds.

Under the previous federal Labor government, the intake of migrants on humanitarian grounds was increased to 20,000 annually.  Under the Liberals this was slashed to 13,750 people.

While immigration is obviously the responsibility of the Federal Government, a re-elected State Labor government would support a return to Federal Labor’s policy.

Worryingly, the details of how this reduced intake will work are being kept under wraps by the Liberals .