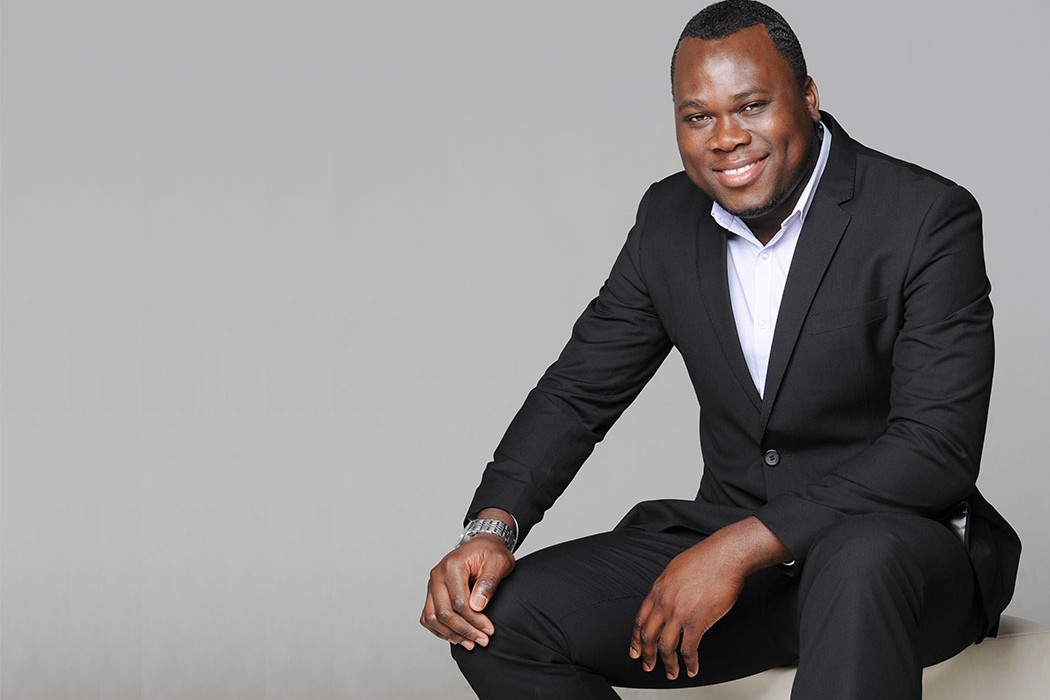 He came to South Australia in 2005 as an international student from Zambia, Africa and decided to stay under the Skilled Migration Program.  Since then he has been actively involved in community activities and built up a network that has propelled him to centre stage amongst African Australians as he now vies for a seat in the Lower House of South Australian Parliament.

An accountant by profession and currently the treasurer for the African Communities’ Council of South Australia, Nkweto Nkamba AKA ‘NK’ also head of the Zambian Association in South Australia, responded to some questions sent to him by Salt Magazine about his reasons for joining the Family First Party and what motivated him to enter the political arena.

When did you join Family first and what motivated you to join?

My motivation: The work it has done in the past & the things its stands for. Families are fundamental building blocks of our society which need the support of Government at every level.

As a leader in the community what are the highlights of your involvements with the African community in South Australia?

How would you describe your relationship with the African communities in SA?

Very good. Have excellent friendships & working relationships with my community & other African communities

How does your family fit into your busy life and political ambitions?

Fortunately (or maybe unfortunately depending on one’s perspective haha) I do not have a family of my own yet so juggling my busy schedule is slightly easier than your average family man. Family is very important to me, I am who I am today because my parents invested time, resource & love in me, taught me good values and to work hard in everything I do. Life is all about relationships and family is a major part of that.

So why did you decide to stand under the Family First party and not as an Independent?

Are you only looking to represent multicultural ‘minorities’, and do you think you’ll get the support of the African Australian communities as well as mainstream voters?

What are your plans if you do get elected, what’s the first thing you’ll do?

Housing – Family First supports every person’s goal of owning their own home. Where this is not possible, rental housing must be affordable, with real incentives for landlords to provide accessible accommodation. Ending cruel Government constraints on land supply so that land and therefore house prices become affordable like they once were. I support the 30 Year Plan and the land it seeks to make available for residential development.

Considering that the preservation of the family is a key platform of your party how would you address unwanted pregnancies and juvenile delinquents which are rife in the African community?

Why should people vote for you, could you outline some of your policies for us

What is your slogan for this election?

“A trusted Voice” – Politics is often labelled and can be a dirty game, but I have had the privilege of working with men & women who have maintained their integrity even after so many years in Parliament & I hope to follow in their footsteps.

In a few words, what is motivating you to stand for election, why politics and why now?

The question I ask myself is, what kind of a society do I want to live in and would like the next generation to embrace? I hope & desire to be a part of the men & women who shape the Society I want to live in.  (Value systems, Laws, Policy etc.)

I have served at various leadership levels in the community and continue to. All that a state or country is, is a bigger community and its come to that point I feel I can serve at this level. Doing what I have always done just in a bigger sense now.

Why not now? Look, taking this path is something I didn’t just dream of from nowhere, I have always felt the leading to serve in this sphere & I felt now was the right time. Politics is not the only arena, young people from all cultures and all walks of life should be encouraged to pursue acts of service in different areas that interest them.

Nigeria and Zimbabwe are about to meet in Australia for the African Comedy Festival, organised by IAMIKE Entertainment. Featuring Nigerian comedian BASKETMOUTH and Zimbabwean…