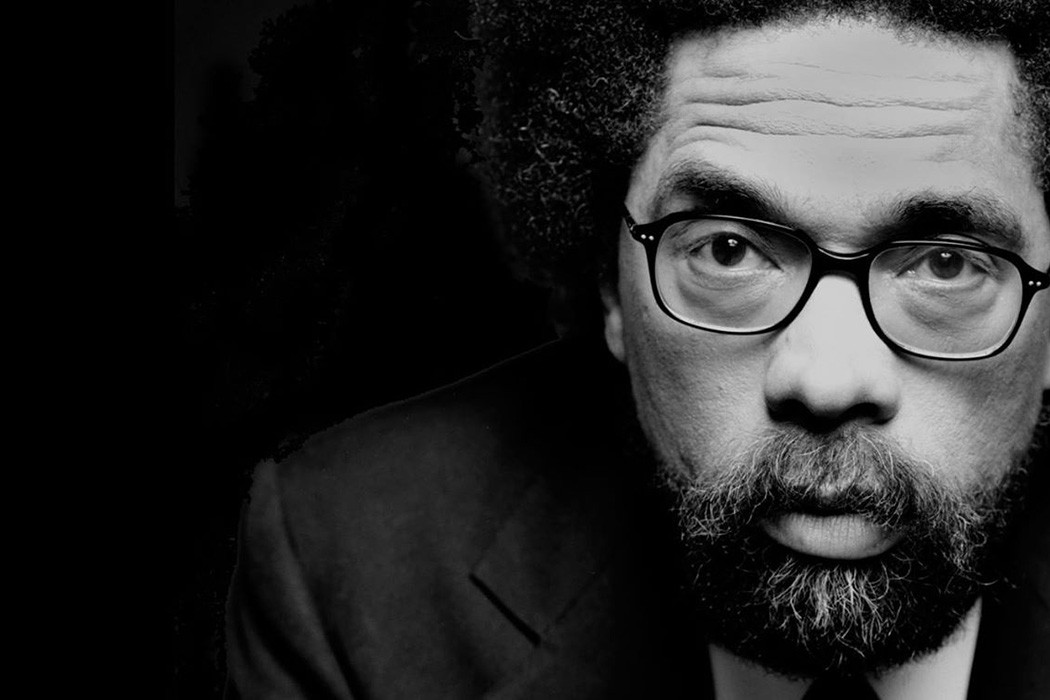 One of America’s most provocative public intellectuals and prominent champion for racial justice and progressive politics, Dr Cornel West, has announced he will be touring Down Under for his first ever Australian visit, this June.

Most notably, his talents and opinions have seen him as a frequent guest on the Bill Maher Show, Colbert Report and CNN and famously made his film debut in the Matrix.

A professor of Psychology, he has taught at Yale, Harvard, and the University of Paris during which he has penned and contributed to over 20 books – best known for his classics, Race Matters and Democracy Matters, and for his memoir, Brother West: Living and Loving Out Loud.

In June, An evening with Dr Cornel West will see him discuss the role of race, gender, and class in today’s society. He will draw comparisons between both country’s cultural issues and the means by which we act and react to our “radical conditionedness”.

Dr West is also an artist with three spoken word albums. He has also collaborated with Prince, Jill Scott, Andre 3000, Talib Kweli, KRS-One and the late Gerald Levert. His passion for jazz and funk radiates through all his work and he uses these genres as a metaphor for life, having famously said: “I use the term ‘jazz’… not so much as a term for a musical art form, but as for a mode of being in the world”.

About his upcoming visit Dr West said: “I see comparisons between my country and Australia in terms of race, gender, class and culture and I believe a revolution in our priorities, a reevaluation of our values, a reinvigoration of our public life and a fundamental transformation of our way of thinking and living is needed to get our countries back on track.”

Think Inc. – the team behind Dr Michio Kaku and The ‘Amazing’ James Randi’s Australian tours – are proud to be bringing Dr Cornel West out for his first Australian event.

Think Inc. founder, Desh Amila, said: “Dr Cornel West’s vision is legendary and we are proud to be able to bring that knowledge and insight to Australia on his first ever Australian tour. His wisdom and insight is more relevant than ever to Australian – and we are delighted to be able to welcome Dr West to venues across the country toinspire, educate and entertain in equal measure.”

GET YOUR TICKETS NOW