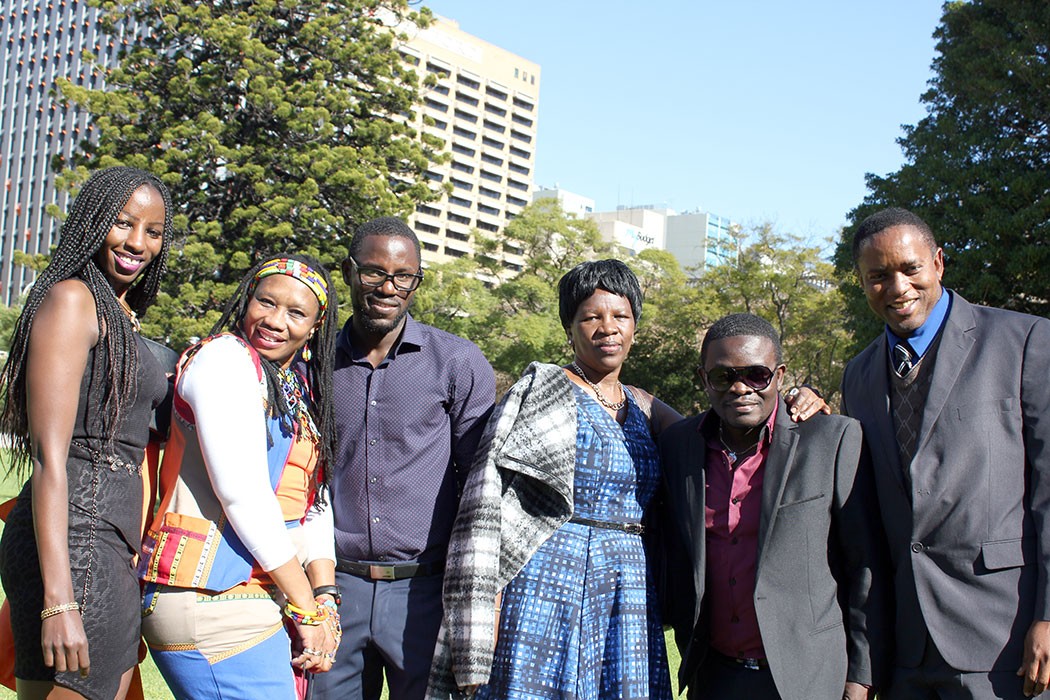 This week a series of events were organised in South Australia to celebrate Africa Day in commemoration of the forming of the Organisation of African Unity (OAU) on 25 May 1963 in Addis Ababa.

The African Community Organisation of SA (ACOSA) organised a soccer tournament on Sunday 24 May where young African Australians from Liberia, Congo, Zimbabwe, South Sudan, Somalia and Sudan played against each other for the Africa Day Cup. Food and Market stalls, live music and drumming were all a part of the event attended by African community members and the general public.

On Monday 25 May African Australian community members joined the Governor General of South Australia His Excellency Hieu Van Le, the Hon Zoe Bettison Minister for Multicultural Affairs and other State Government officials to mark the day at Government House in Adelaide, which was followed by a reception for African community leaders hosted by the African Communities Council of South Australia at the Migrant Resource Centre on King William Street, Adelaide.

Speaking to Salt Magazine, the Governor said it was his first time to host a reception for the African communities whose efforts, struggles and achievements he admires and respects. “I’m so pleased that I have the opportunity to welcome them to Government House” he said.

Chairman of the Federation of African Communities’ Council of Australia Dr Joseph Masika said this is a significant event which needs to be celebrated at state level and should be ongoing. He said all the different African communities should come together and make the event bigger.

Mr George Fomba, a leading community member from the Liberian community, said he is happy to be a part of the celebration and thanked the Governor for hosting the African community in his residence. Talking about what Africa Day means to him, George said it is an opportunity to reflect on the positives from Africa. “This is the day that we celebrate the good stories, the heroes of Africa and also appreciate colleagues in the diaspora who are relentlessly promoting the African community in Australia.”

At the reception organised by the African Communities Council of SA (ACCSA), the Council’s Chairman Mabok Marial said it is an opportunity to bring South Australia’s diverse African community together and give them the chance to speak with one voice. He said members of the African community should “support, respect and help each other.”

Salt Magazine applauds the organisers of the events and the initiative for an annual Africa Day celebration and hopes that those in the diaspora will use the day as a time of reflection on where we came from, how we got here and the plight of those left behind fending for themselves on daily basis, against all odds.