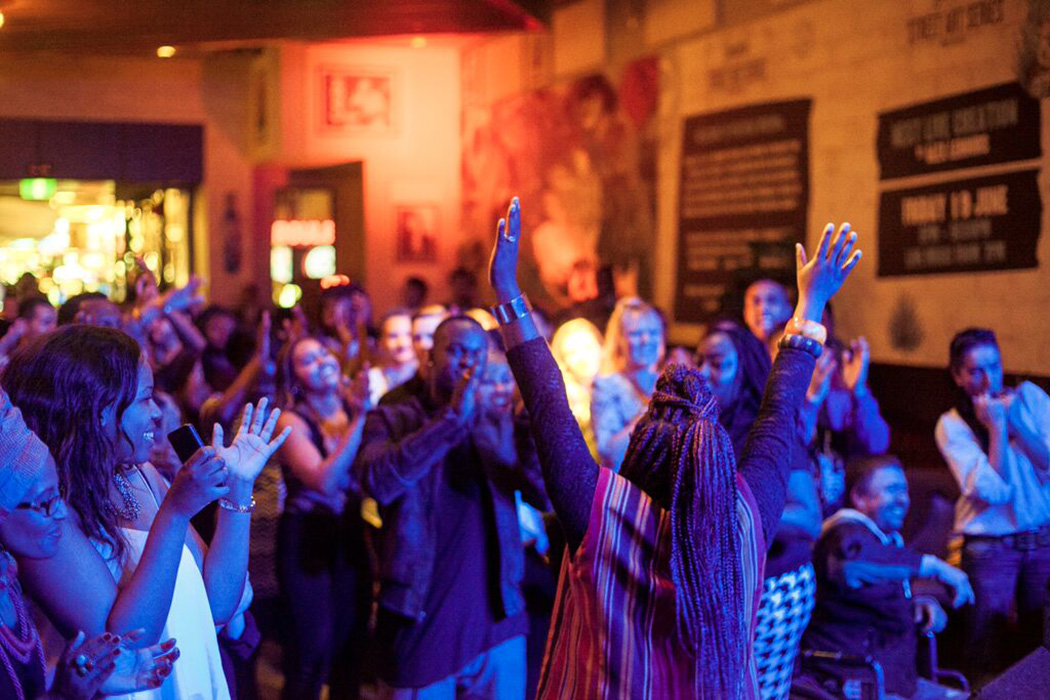 Nigerian-Australian singer-songwriter Gazele recently burst onto the Australian music scene with the launch of her EP LoveLife at a packed event in the Sydney music venue Rock Lily.

SALT Magazine spoke to her after the launch to find out more about her and her musical journey.

While she has been around music from a young age and has performed gigs in Sydney and Melbourne, including appearing alongside award winning artists, Gazele said this was the first time she has put her work on record; and, although excited about laying down the tracks, she is still a little nervous about the outcome.

“It was really nerve-wracking to see if people will like it, if it will get any attention; so that part was the scary part,” she said. “But the launch had a positive vibe, and I felt like I was able to express what I wanted and envisioned for the night. Friends and people I haven’t met before were just so supportive, and it was nice to get that kind of feedback.”

She said that, though her music is not overtly African, one thing she has learnt from her Nigerian background is rhythm.

“For me, it’s about understanding the pulse that makes people move. I think that was something that I strongly took from culture and the freedom to express myself. I was born in Australia and grew up here, so my knowledge is quite small with the African culture; but I do understand the rhythms and the excitement of African music, and I would like the opportunity to work with an African artist and blend all of that stuff, which is the gift of music; you bring it together and create something new.”

A big fan of Michael Jackson and Whitney Houston, Gazele said she is impressed by Bruno Mars’ style of music which has an old school vibe but is repackaged in a way that is up-to-date so that people of all ages can enjoy it.

“I would like to live in a world where we don’t get classed by genre,” she laughingly added.

We talked about growing up in Australia and heard that Gazele thinks it’s good but confusing at times, especially as, “we weren’t raised within African communities. We moved around a bit as well; and in the early days there were not that many Africans around in the first place. It was a bit confusing when people were always asking you, ‘where you from, where you from?’ I’m like, ‘I’m from Australia. I was born in Canberra. What are you talking about?”

She said it felt like she was not supposed to say she was Australian.

“It’s really interesting because I think from an Australian perspective and background, my parents were such beautiful role models and taught me it doesn’t matter if you are Australian or Nigerian: you are you first; it doesn’t matter what label is put on you. And that gave me the confidence.”

After living in Australia for over twenty years, Gazele’s parents moved back to Nigeria six years ago.

“I visited them in 2009, and the experience was overwhelming. By the end of the visit I didn’t want to leave. I had the freshest food I have ever tasted in my life. I appreciated that and, you know, the lushness of the land is so beautiful. Here we only see all these negative images of Africa.”

As to her future, Gazele said she plans to continue building her profile and to do more shows.

“I would like to do some international shows and build relationships with international show managers. I’ll also audition for X Factor this year as well, and hope to really connect with the audience in Australia and let them know there are African-Australians doing my kind of music.” 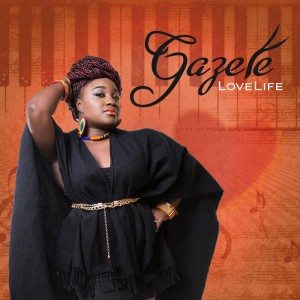 For a final comment she said, “We should be so proud of our African-Australian culture that is growing here right now. There are so many beautiful people building that culture. It is something exciting that we will see grow and become, I think, real huge in Australia very soon.”

SALT Magazine looks forward to hearing more of Gazele and her music. We are sure she will get the breakthrough she deserves.

Get a copy of Gazele’s EP here