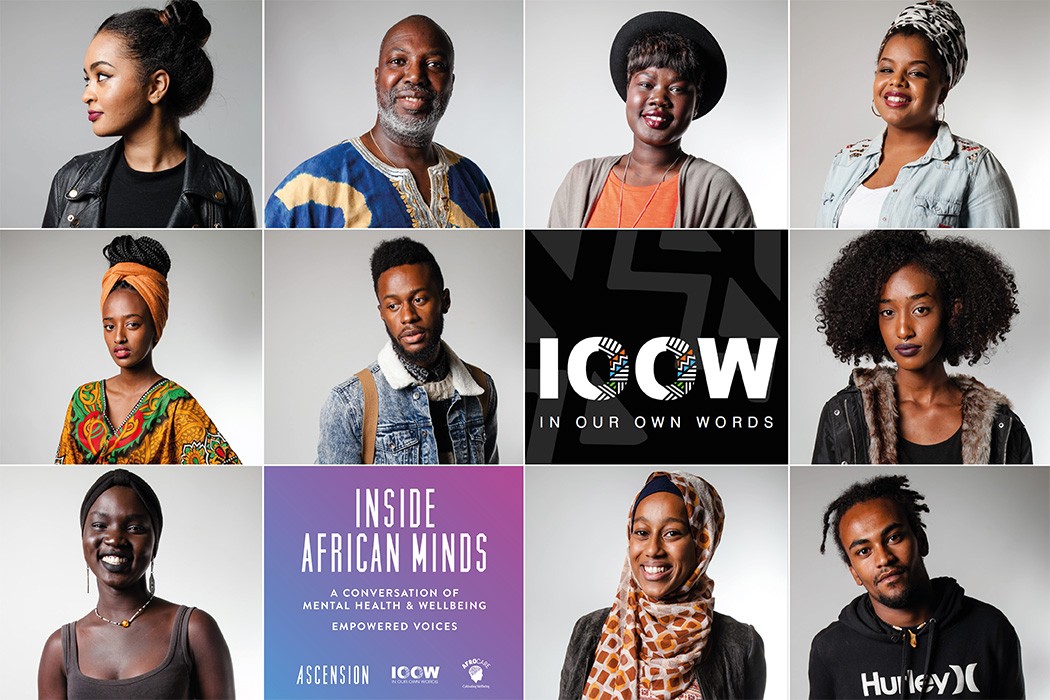 A huge community collaboration took place in Melbourne’s West on the 7th of March, bringing together Melbourne’s Afro-decent diaspora for the purpose of exploring and addressing mental wellbeing within the community. Two youth led Organizations, In Our Own Words & Afro-Care, lead the initiative ‘Inside African Minds’ that engaged over 150 people over a massive 7 hour event.

Beginning the day with face painting, a bbq and a jumping castle – the light engagement and festive atmosphere saw dozens of kids along with their parents come and join in from the nearby housing commission flats. The core of the event was a series of workshops run by mental health professionals of afro-decent along side members of the community on a range of topics from white beauty standards, depression and suicide, black masculinity, domestic violence, religion and mental health, intergenerational conflict & racism and bullying. Sponsored by Ascension Magazine; the first Indigenous and ethnic women’s lifestyle magazine in Australia along with Brooklyn Locs; a natural hair care and design studio – the foyer was crowded with young girls waiting to get their hair and make-up done before participating in a photo shoot aimed at affirming and uplifting the beauty of black women.

Numbers gradually grew throughout the day. The intermissions between workshops were buzzing with discussion and commentary on how safe, accessible and affirming the space was. During the last hour participants got to sit and listen to artists Bigoa Chuol, Ajok Majok and Murphy Kahasha share their insights on how creating art is used as a therapeutic way to understand and sustains one’s mental wellbeing. The night ended with a live performance by Nyuon, a south Sudanese rapper based in Melbourne who is quickly making a name for himself in the Australian music scene.

Looking back on the 7th of March, it is exciting to know that working together as a community can produce such powerful results. The purpose of Inside African Minds was to create a safe space for our community to commune and converse on the topic of mental wellbeing, whilst providing a platform that mirrored us as a community and provided culturally relevant and appropriate resources. We walked away knowing that we had achieved all of the above on a scale that we had not deemed possible when preparations for the event began in late December 2014.

This is only the beginning, both In Our Own Words & Afro-Care intend to expand the event to access more people and delve deeper into these crucial conversations. 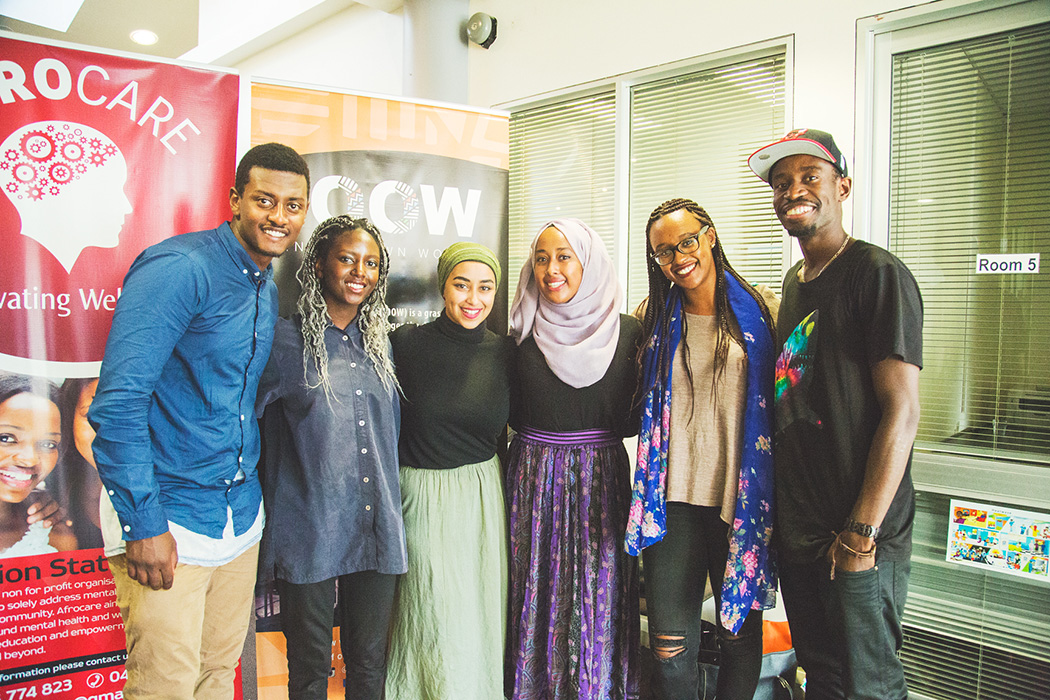 Being of Oromo heritage but having spent most of her life living in Melbourne, Soreti is committed to cultivating the power of the afro-decent diaspora through her work as one of the Co-Founders and the Directing Manager of In Our Own Words; an NGO focused on self-awareness, de-colonial thinking and community empowerment. Soreti's expression as a spoken word artist encompasses her passion for critical thinking, the strengthening of the afro-decent diaspora and community engagement.