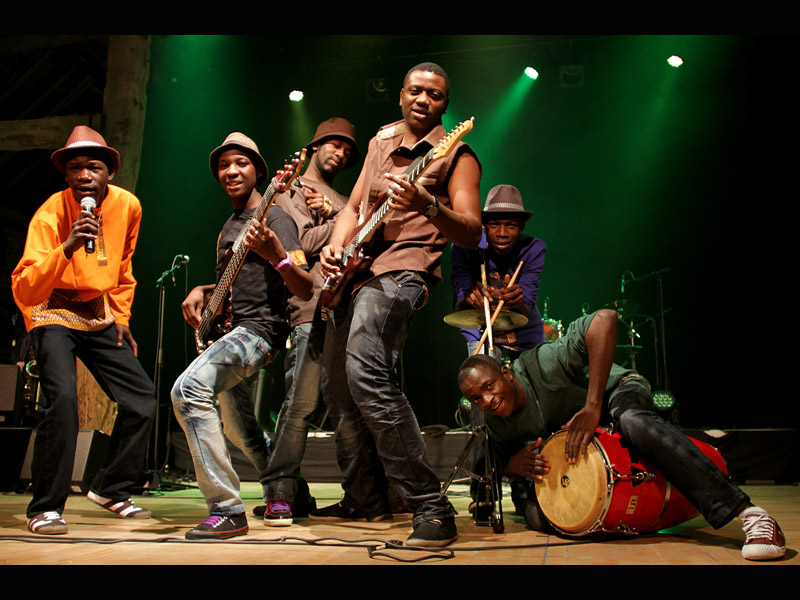 Zimbabwe’s fusion band Mokoomba is set to give world music lovers a raw Afro-mix concert during their WOMAD appearances in March.

Looking forward to their first trip down under, the band is all pumped up to wow WOMAD audiences with their own style of groovy infused sound which incorporates the diverse mix of music spanning the whole African continent.

SALT Magazine spoke with the group’s bass guitarist and backup vocalist Abundance Mutori for some insight on how the group of young Tonga boys from Victoria Falls (a border town area in Zimbabwe) overcame the challenges and rose to prominence in the international music arena.

According to Mutori, the name ‘Mokoomba’ reflects the Tongan people’s relationship with the river Zambezi which provides their livelihood. 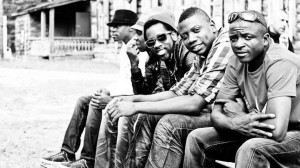 Mutori and the other group members started playing music at an early age, and Instead of playing sports, hung out and jammed with the late Alfred Mgimba – their mentor and source of inspiration. Though Mgimba never performed internationally, the band held him in high regard and because of his influence, decided to form their own band and make music their career. And so Mokoomba was born in 2001, with the boys participating in workshops and music competitions and eventually creating their own style and sound.

According to Mutori “It was a great opportunity to grow up in Victoria Falls, a border town which was like a melting pot of raw music styles and material to choose from and incorporate into our music. From that we have this feel of ‘Afro fusion’ using all the music elements around us to create a new brand of African music that attracts people in Africa and beyond”

Mokoomba’s big break came in August 2008 at the Music Crossroads Inter-Regional Festival in Lilongwe, Malawi, where in a tight competition they emerged as winners and secured a European Tour and recording contract. Since then they have embarked on a dizzying journey, impressing international audiences with their energetic brand of music and traditional Tonga beats, and, in April 2013, winning  the Best Newcomer Award presented by Songlines Magazine in the UK. 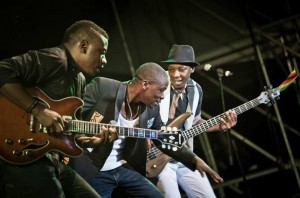 The band does not use back-up dancers in its act, instead, as Mutori says – “Dancing is all part of our  mojo on stage – we do it all”.

Their songs are centred on Tongan tradition, sometimes invoking the gods through their songs asking for rain or a good harvest, but they also tackle social issues and give hope to the disadvantaged through their music.

Mutori said the band are excited about the trip to Adelaide and guarantee full on performances to their audiences.

Salt Magazine looks forward to catching up with them when they arrive, and in the meantime recommend that our readers check out Mokoomba’s song ‘Njoka’ from their album ‘Rising Tide’.

For tickets you can head to www.womadelaide.com.au