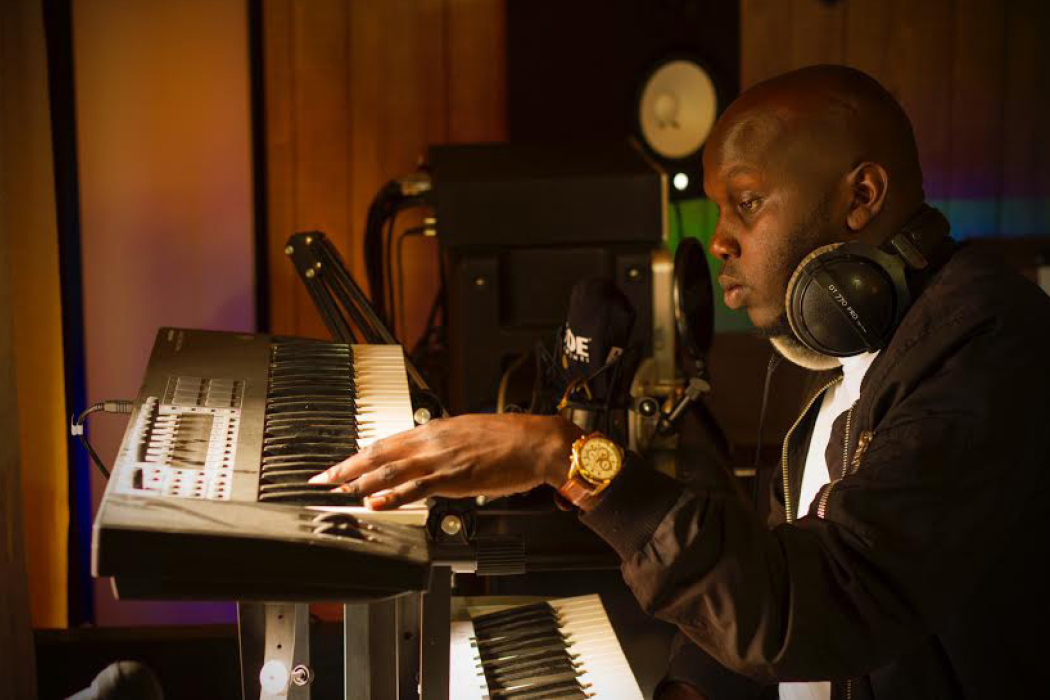 As the guitar sounds begin to strum and the melody sends waves throughout your body, brace yourself to be taken on a four minute journey by two local Adelaide musicians on the track titled Snakes.

Produced by fellow Adelaide resident Mandela Kau (aka Dela) the song graces the harmonious vocals of Jordan Ruru (aka RuRu) and a lyrical feature from Mach Kau (aka Majiik).

The two diversely talented artists were blended to create a powerful sound that incorporates the hip-hop and soul genre in the relatable record which they say was bound to happen.

“We’ve jammed together for years and getting on an actual song with all three of us was special to me and makes it a lot easier to get onto something else,” Majiik said.

“It felt natural to do that. I just knew that we were going to get on a track together, I just wasn’t sure of when,” RuRu said.

Dela, the man behind the mixing boards utilised his musical talent to engineer a beat that captured a life story concept he had faced.

“I was listening to a lot of Sade [Adu] at that time and the people around me that I used to hang with had backstabbed me. Quite obviously I put all of that emotion into the song.”

“I think snakes came along quite well because we were all in the same mind state,” he explained.

With head swaying left to right and eyes potentially shut, attentively listening to each word pierce your ear drum to absorb the message; you wonder how these aspiring artists emerged. 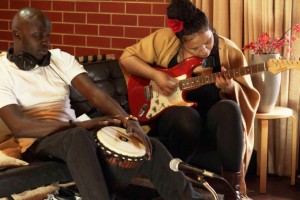 Harnessing her ability to vocally caress an instrumental from the age of 8-years-old through church, RuRu rests her song writing ability on her own emotions and the endeavour to deliver meaningful lyrics.

“We try to make sure that there’s a message in the music because you can have all the structure you want but if you’re talking about nothing then I don’t think it can relate to a lot of people,” she said.

Majiik, has spent the last five years crafting his own ability to lay down incredible rhymes as illustrated in the duet.

The 23-year-old who grew up listening to Hip-Hop and Rap said being part of the culture in Adelaide has shaped him as a person and an artist.

“I am able to express myself and deal with my own sort of situations that I find myself in. It has also given me a point to pass some wisdom I guess from what I’ve learnt,” he said.

With a growing knack of storytelling harbouring an impeccable flow, the local MC believes being versatile is an important feat.

As a mentor, Dela relished the opportunity to work side by side with both artists and spoke on its degree of difficulty.

“We agree on many terms when it comes to making a new song. There is two different genres but I’m capable to cater for both needs so it’s very simple but it also takes time,” he said.

The pair are working on their individual EP’s (extended play), with Majiik looking forward to the release of his compilation titled Silhouette of Sensations in the near future & will be available through SoundCloud.