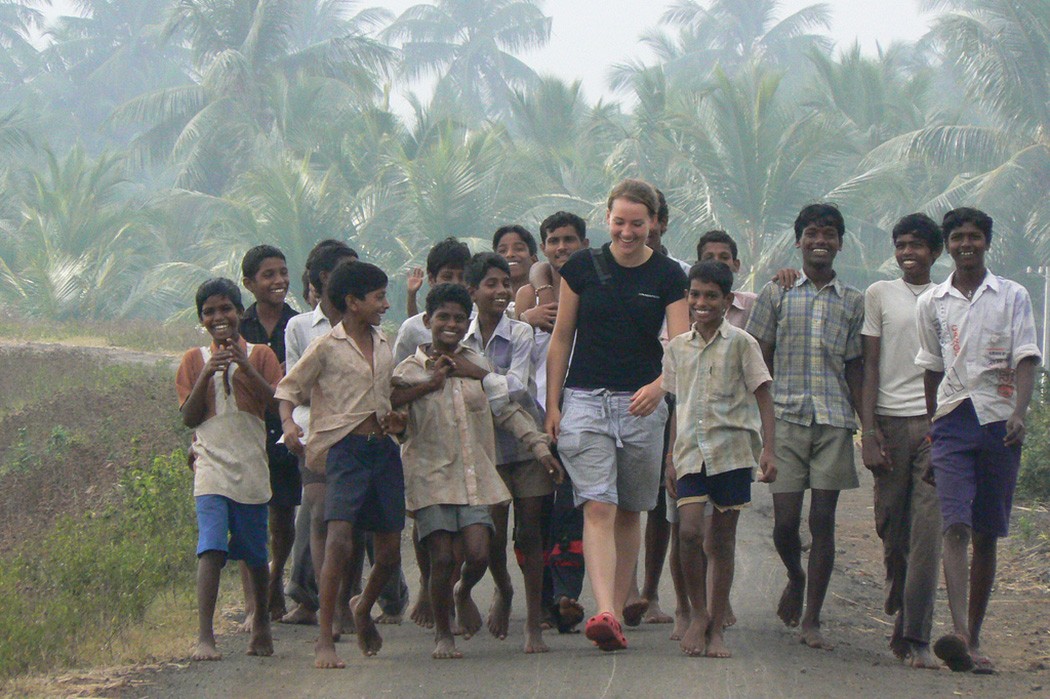 Project Phoenix aims to transform children of war to children of peace using interactive theatre. The idea was conceived by Mt Barker performing arts student Phoebe Wilson during a theatre tour in India.

Resulting from that idea a group of Australian actors, dancers, musicians and teachers will head to Lira in Uganda to help rehabilitate former child soldiers through drama workshops.

SALT Magazine spoke with Phoebe who realised that the children should be participants and not just bystanders if they were to get the most out of the performance.

“After the performance I began to think about how to use theatre to engage disadvantaged children, and I especially thought this approach would be of great benefit to ‘child soldiers’.”

Phoebe will be working with a Ugandan organisation, ‘Children of Peace Uganda’ and hopes to create a fun and playful environment to help restore lost confidence in the children. Then, when they are ready, will introduce stories of their past which they can explore in a safe environment.

“We will be using drama to nurture the imagination of the children involved and get them inspired to be creative,” continued Phoebe, “It very much depends on where the children are at and we’ll be guided by how ready they are to explore their stories with adults caring about who they are and their future rather than the adults they have been used to in the armed forces “

The project will initially focus on child soldiers, but will later also include other children, many of whom may have been born in captivity or have been orphaned in the Ugandan civil conflict.

Phoebe has received a positive response to the initiative. “I am very pleased at the level of qualification of the people who’ve started contacting me, a lot of them have tertiary level education in either performing arts or in drama therapy,” she said, ”Some have worked with trauma patients before, and some just want to help with the fundraising and event organising. They are just people who would really like to make a difference in the world”

If any of our readers wish to become involved, visit the website www.projectphoenixtheatre.org.

For the Agaar women of Rumbek (Lakes state, South Sudan) cultural attire plays a pivotal role in many social, reciprocal and traditional customs. For…