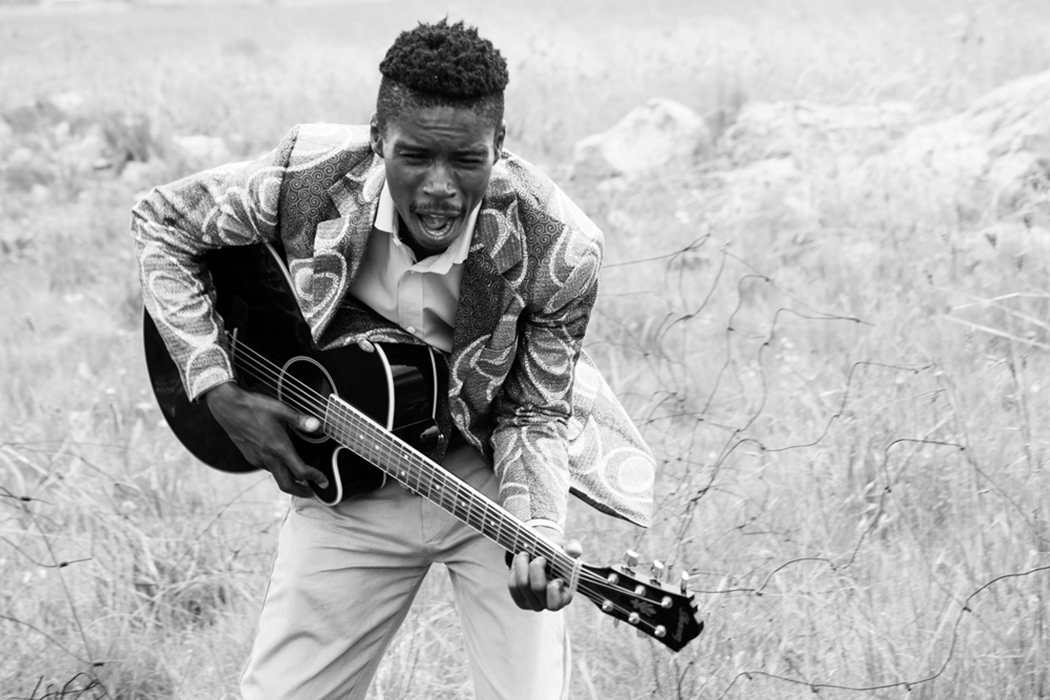 South African singing sensation Bongeziwe Mabandla is all set for his first Australian performance in Sydney at Foundry 616, Thursday 20th November 2014 at 8.30pm.

The two-time South African Music Award nominee spoke to SALT magazine about his music career and his new album Umlilo.

Umlilo, according to the artist means fire, something the singer says represents his style of music ‘dark, mysterious and inspirational’.

2014 has been a big year for Bongeziwe Mabandla with his perfect blend of Urban-African folk, heartfelt lyrics and honest delivery, seeing him take to the stage in Germany, Spain, Japan and North Korea. At home he has collaborated with British songstress Joss Stone and Vieux Farka Toure on their South African tours.

Bongeziwe has created a matchless Afro-folk sound, over which his soulful voice delivers in both Xhosa and English. Influenced by artists like Tracy Chapman, Simphiwe Dana, Jabu Khanyile and Oliver Mtukudzi, his sound has a rhythmically grass-roots vibe, while fusing elements of traditional Xhosa music, Mbaqanga, Soul, Hip-hop and Dub.

Bongeziwe will be joined on stage by local soul singer Sarsha Simone, whose vintage sound blends with a hip-hop sensibility to create a sound that is individual and intriguing.

SALT Magazine wishes him all the best as he makes another breakthrough in his musical journey.

A spoonful of nostalgia

When you think about it, not many things in this world are irreplaceable. As Africans, we learn to adapt to new environments pretty fast,…