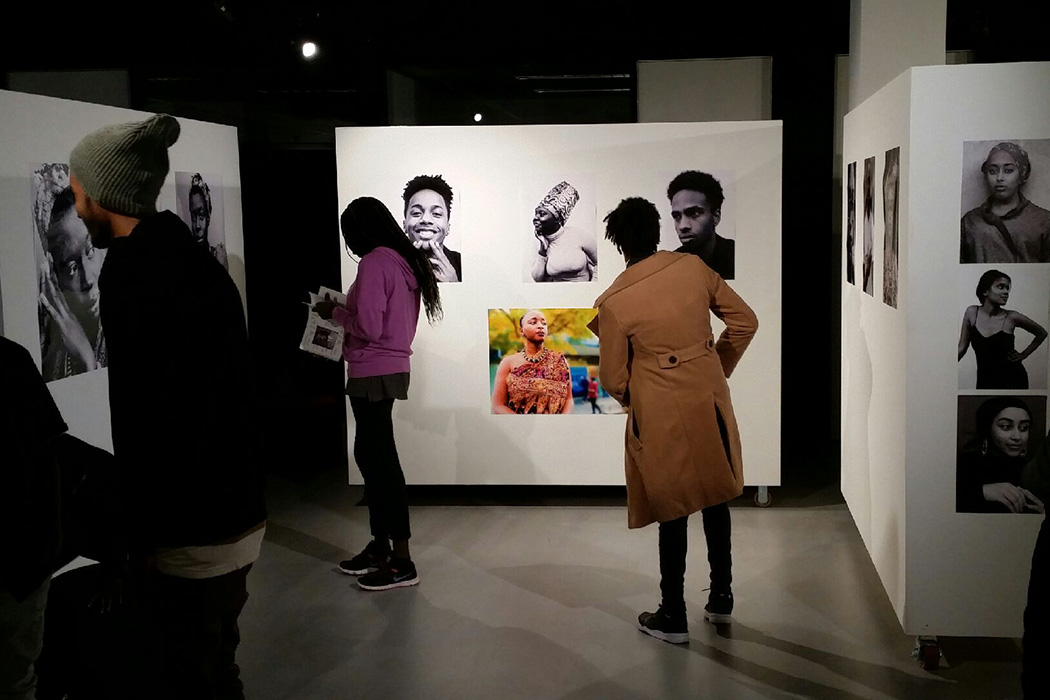 Understanding one’s history is an integral part of self-actualisation, especially for young people living in the Black-African diaspora. When you live in a country curated by whiteness, it can often feel like a solo journey to reach a place of contentment in one’s community and, most importantly, in one’s self.

The Missing Chapters was a project months in the making, led by Project Manager Rahma Naser and supported by Victoria University Lecturer Dr Charles Mphande. The Missing Chapters takes the form of a three-month, interactive program which moves through separate ‘eras’ of ancient and contemporary Africa while following the narrative of the diaspora and its many stages of development over the centuries.

With leadership and community outcomes of the program extended to those who take part, The Missing Chapters goes beyond theory-based learning. It embodies all three of IOOW’s fundamental pillars:

The idea of The Missing Chapters was ignited by an event run by In Our Own Words (IOOW) held in late 2014 called ‘History Speaks’. Featuring six people from various African communities, ‘History Speaks’ was about reclaiming the narrative of African History and creating a space for the community to listen to lived experiences of these respective histories.

Moving into 2015, the conversation around how to work towards achieving long-term learning objectives for the African diaspora in relation to history led us to The Missing Chapters.

June 13 was a milestone for IOOW. Held at Victoria University’s MetroWest, the launch featured a photo exhibition shot by photographer and spoken word artist Wani Le Frère and coordinated by IOOW’s Creative Assistant, Morayo Adeyemi. The exhibition walked attendees through an interactive exploration of Black-African leadership on the African continent and in the diaspora. Iconic images of those – such as Patrice Lumumba, Maya Angelou and Grace Jones, to name a few – were re-enacted by members of the community in Melbourne. Every conversation was light with a vibrant curiosity and eagerness to engage in the space created.

The June 13 launch was also a platform for our community to hear about IOOW’s largest community project, Black Voices – an international convention that will be held in Footscray, Melbourne from 7-8 November 2015, with the central purpose of connecting the Black-African diaspora.

The future is unreadable, but it is partly a result of our actions. To continue to nurture a safe and progressive space, conscious action is rooted in a healthy and empowering understanding of one’s history, especially when that history is constantly manipulated and misconstrued to disempower those whom it belongs to. The Missing Chapters hopes to make space for more conscious action, which goes hand-in-hand with an increasingly empowered community.

Being of Oromo heritage but having spent most of her life living in Melbourne, Soreti is committed to cultivating the power of the afro-decent diaspora through her work as one of the Co-Founders and the Directing Manager of In Our Own Words; an NGO focused on self-awareness, de-colonial thinking and community empowerment. Soreti's expression as a spoken word artist encompasses her passion for critical thinking, the strengthening of the afro-decent diaspora and community engagement.