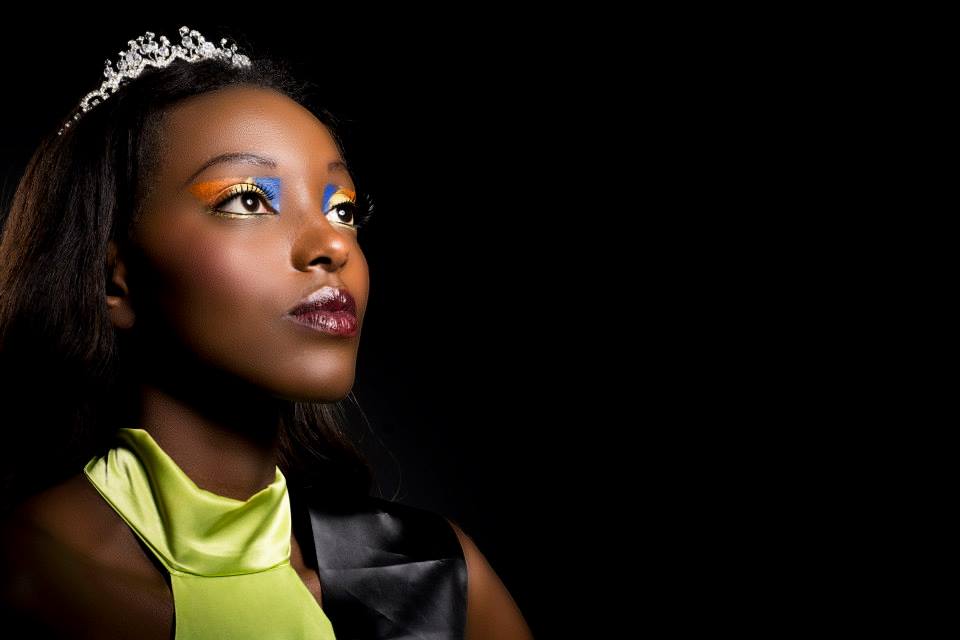 Against 14 African Australian entrants from across the nation, Liesse was adjudged the winner of the highly contested event which included contestants from Uganda, South Africa, Sudan, Democratic Republic of Congo, Burundi, Zimbabwe and Zambia.

As a full time student pursuing a degree in social science at the University of Adelaide, Liesse’s modelling started when she won the Miss Africa South Australia in 2011 and was awarded a contract with Tanya Powell Modelling Agency.

Liesse migrated to Australia in 2007 when she was just 14 years old, and she says her family and friends have been very supportive of her modelling. She wants to finish her studies then see where it may take her. Eventually she’d like to work with orphanage houses and help fight poverty in Africa.

The Face of Africa Australia project was established in July 2013 as a platform for African Australian fashion designers, stylists and artists to showcase their work. Event director Zimbabwean born Shumi Tsungu said she looks forward to making a difference in the African community through this project and hopes it will be an inspiration for African Australians to pursue their dreams.

LOOK OUT! These Chicks Can Kick

As far as most African Australian families living in South Australia were concerned, the game of footy was consigned to the eccentric world of…