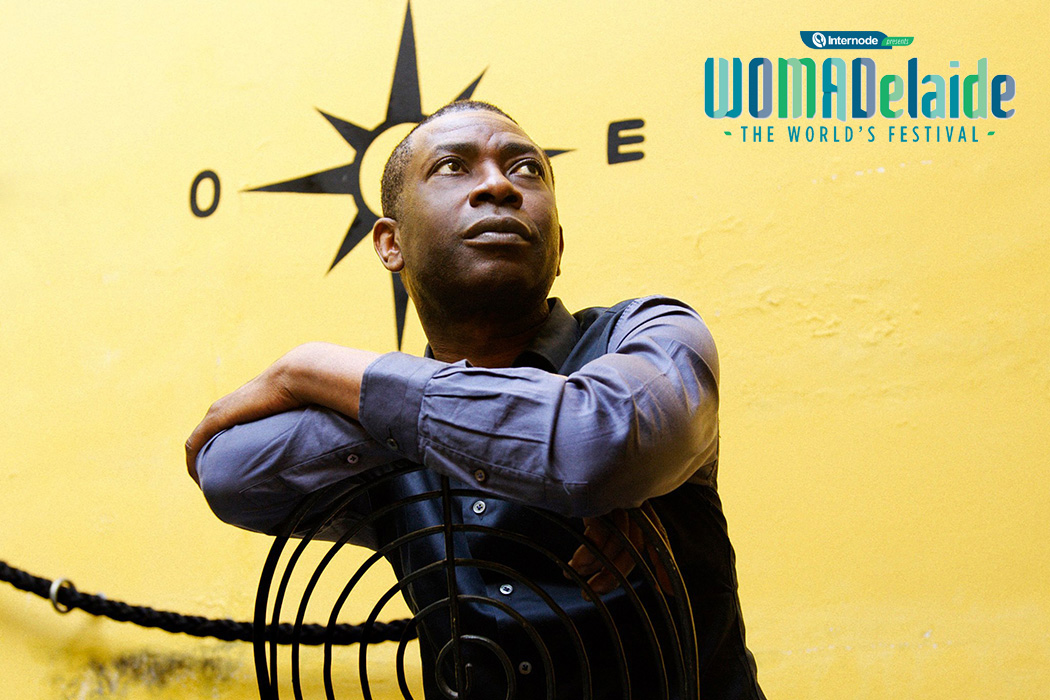 Returning for his third appearance at WOMADelaide, Youssou N’Dour boasts a career spaning over three decades, including a recent period as Senegal’s Minister for Culture and Tourism, and an attempt at the countries presidency. N’Dour is today one of the most influential cultural figureheads within political and musical circles in Africa.

A pioneer of the prevalent Senegalese dance music known as mbalax, a fusion of popular western music and dance blended with the Senegal’s traditional griot percussion and praise-singing. Youssou N’Dour is hailed as the man who brought Senegalese music to the world.

WOMADelaide Director, Ian Scobie, said that it is a real honour to again host Youssou N’Dour, an artist who played the very first WOMADelaide in 1992.

“Youssou’s long standing relationship with WOMADelaide and its fans is something we hold very dear.  He is a true leader on and off the stage and it’s a privilege to again exclusively host him at WOMADelaide in 2015.”

Other artists heralding roots from Africa on the inaugural 2015 WOMADelaide announcement include:

The next instalment of WOMADelaide artists will be announced on October 28.

WOMADelaide will be held from 6 – 9 March 2015 in Adelaide’s Botanic Park.

A Reality check from the land of opportunity

Welcome to SALT Magazine’s first edition of 2015. In this issue we continue to highlight the challenges facing African Australians in their daily lives,…