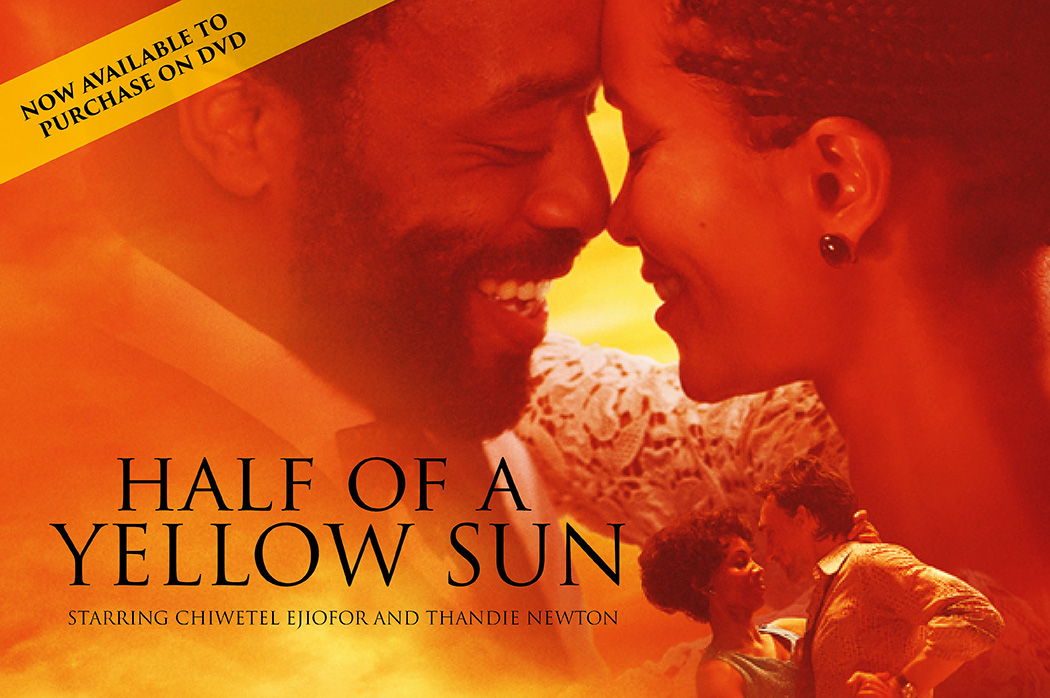 Starring Oscar nominated actor Chiwetel Ejiofor (Twelve Years a Slave) and International star Thandie Newton (The Pursuit of Happyness), the film was released in Cinemas in Australia in March 2014 and is now available to be purchased online. Please help support this fantastic production made in Nigeria.