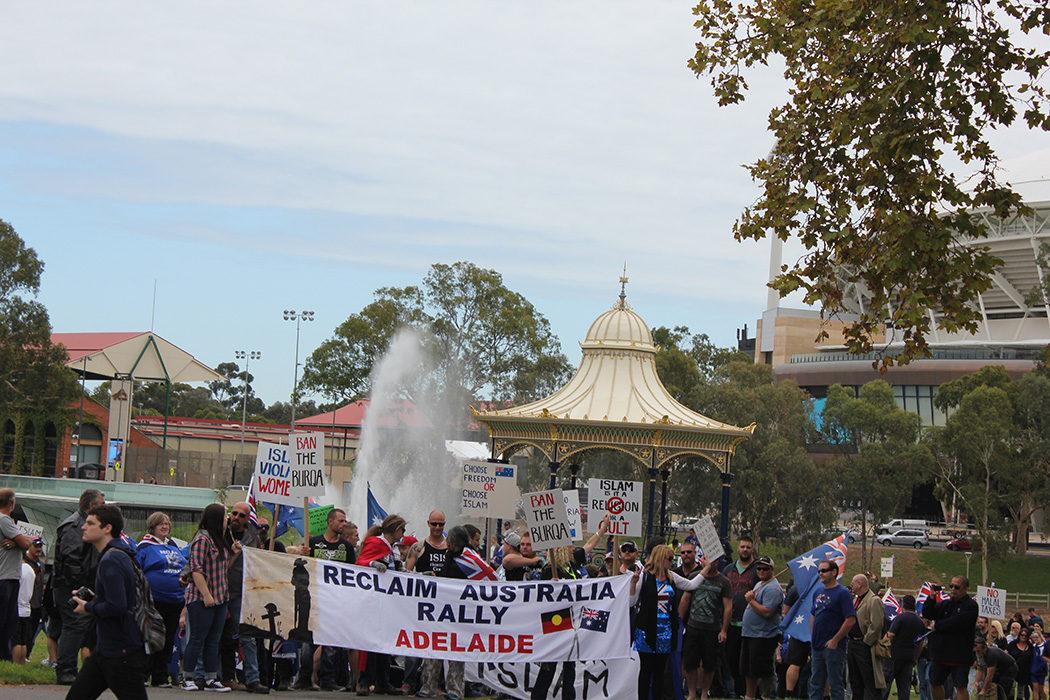 Welcome to the Seventh edition of Salt Magazine.

Along with most of our readers, we can’t help but deplore the growing number of hate-filled anti-Islam rallies staged around Australia by the so-called Reclaim Australia group and other xenophobic bodies.

Someone who has never experienced the traumas of displacement, war and statelessness, cannot begin to understand the levels of desperation driving people to flee for their lives; placing their trust in unscrupulous people smugglers by boarding derelict boats for unchartered journeys; and risking their lives only because of some faint hope that a ‘future’ is possible for them elsewhere.

We think it appalling that several Members of Federal Parliament either support or fail to condemn these protests, ignoring as they do so the overwhelmingly welcoming nature of the vast majority of Australians.

Unfortunately, this ‘silent majority’ is neither as vocal nor as newsworthy when staging their counter-rallies – generally organised as small scale, peaceful demonstrations of support for both religious and ethnic minority groups.

We believe that any publicity given to the warped message of Reclaim Australia and other likeminded organisations will only extend the divide.

Similarly, meeting anger with anger can do nothing to stimulate racial harmony and tolerance. Our view is shared by Welcome to Australia founder Brad Chilcott. In our interview with him, contained in this edition, Brad says we should not “respond to hate with hate” as this will only create a continuous cycle.

SALT Magazine believes that we have to a use a rational approach to defuse the tension, raise people’s awareness and strive for a peaceful coexistence among Australia’s diverse community of migrants.

SALT Magazine is all about the community so we are always looking for contributors for future issues. Perhaps you have a story idea or a passion for writing? Get in touch at hello@saltmagazine.org
and we’ll contact you.

The heat is on for another 5 days………..and throughout South Australia, residents have to brave temperatures of plus 40°C to go about their daily…