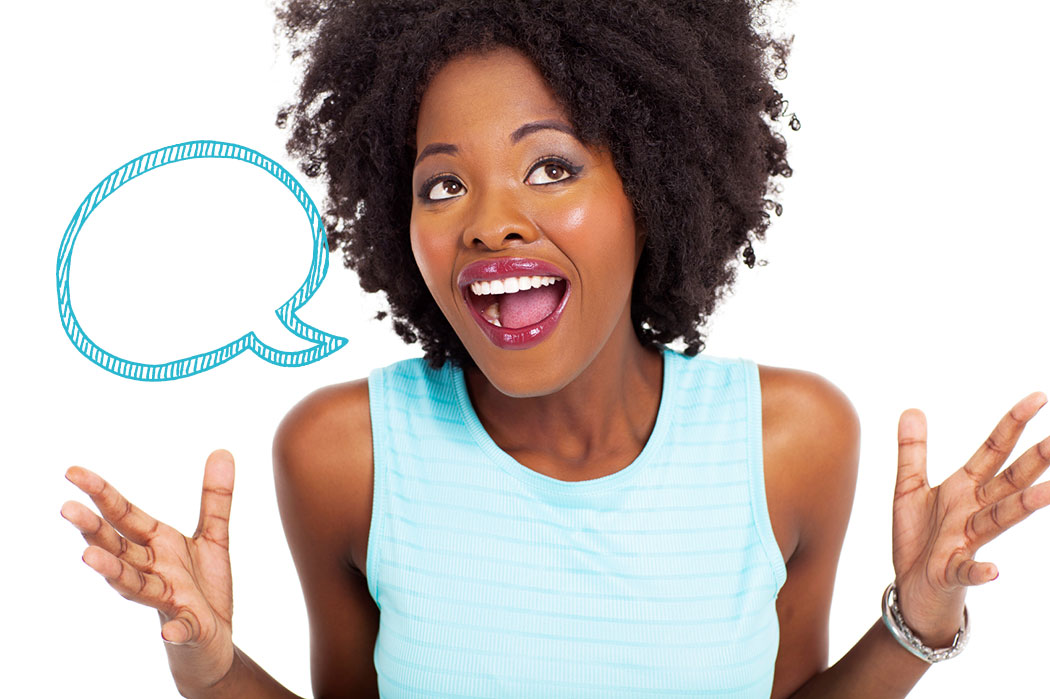 It’s the Morning Tea break, and we’re all slowly making our way to the Dining area to help ourselves to some treats. I’m attending an event in the Brisbane CBD. Somewhere in the lobby is an African gentleman. Soon after we’ve exchanged pleasantries and asked where we are from, I am asked how long I have been in Australia. My response is swiftly followed by a shocked remark from my new acquaintance – “And you still speak with a Nigerian accent?!?”

A slightly puzzled me took this as a compliment, though I can’t guarantee it was intended as one. You see, I have received this same remark more than once, and whilst it is an innocent enough remark in itself, it is laden with the sentiments reminiscent of the many who somehow feel that having an African accent is rather inferior and deprives one of the air of finesse and sophistication which they would rather portray.

Accents, just like language, music, dress are a part of your identity. Although a part of you is shaped by your personal choices and experiences, a part of you is also shaped by your ethnic and social identity. It is this ethno-social identity that fosters a platform of cultural commonality amongst your kinsmen and kinswomen; kind of like how you instinctively feel a sense of home when you hear a tune in a store, or see a clothing pattern on a passer-by or randomly smell the aroma of a dish.

So also, your accent carries in its DNA, something about you. It unobtrusively tells the story of where you have been, who you are, the Peoples you represent.
But having an African accent does not always work to one’s favour, much as we wish it would. We have all been on the receiving end of speaking to that Waiter or Store attendant, and being met with a confused blank stare that says “Um… What?!!”, and then they proceed to offer frantic suggestions at what they believe you may be requesting. You decide to spell it out, but your “R” sounds like an “I”, your “A” ends up sounding like an “E”, and your “B” sounds like a “P”. At the end, your listener is none the wiser, and even more confused than when you began. #Awkward

There are however some ways around it. If you find that the way you speak may be hindering you from communicating effectively, do not withdraw or shy away from opportunities to speak, but seek ways to improve your communication skills in ways where you can play to the strengths of your accent. You could attempt speaking slower; this enables you to enunciate each syllable, and also gives your listener time to catch up with what you’re saying. You can also interact outside of your comfort zone. Go ahead and speak to Australians, Chinese, Malays, Germans… anyone willing to listen to you, basically. You will find that with time, you’ll develop a natural rhythm of speaking that eliminates the awkwardness without you having to feign an accent that may not be truly yours.

I remember being in an all-Australian Youth gathering about two weeks after my arrival. I had been asked to read out a text. Now, I had always loved to speak up and read out back home, and had always been a willing volunteer, but with my sudden “accent”, public speaking had become somewhat of a Herculean task. I resolved to reading in what can be best described as a kind of sing-song, tongue-twisting attempt at imitating something which I just wished came out sounding totally Aussie. Well, suffice it to say that it didn’t sound anything close to an Aussie accent. In fact, I may have made up a brand new accent that day. If only I could reproduce it, I could Patent it and do all weird and wonderful things with it, but that is another story.

Interestingly, other cultures have been faced with similar challenges in accent and delivery, but they have worked it to their favour. The British have taught the world to think of propriety and an elevated social status when we hear them speak. The French have found the key to romanticising the English language, whilst a Scottish accent immediately conjures feelings of honesty and trust. As Africans, what signals are we sending out when we speak? The onus lies on none other but ourselves to teach people to not only understand us, but to appreciate the uniqueness of it all.

So dear reader, when next you speak up in a meeting, and your voice sounds different from everyone else’s, even to your ears, think of it as part of your heritage. When next you have to repeat your order three times before the Waitress understands you, smile and take it in good stride as a service to Community – you are training her ears to understand the next African. Let us not approach the existence of an accent, or the lack thereof, as the sole determinant of superior acculturation. We can yet subsist and thrive in this environment, whilst taking pride in the elements of whom we are. We can speak in a tone that says “This is me. I am an African, and a proud one too.”

Disambiguation – The author acknowledges that Africa is a continent filled with a range of accents as varied as its topography and people. “African” in this context is used as an umbrella term encompassing all these variations.

The birth of Afro Fuzion TV

Without a doubt, music has become an inescapable component in the lives of the 7.125 billion (as of 2013) people living on planet earth….