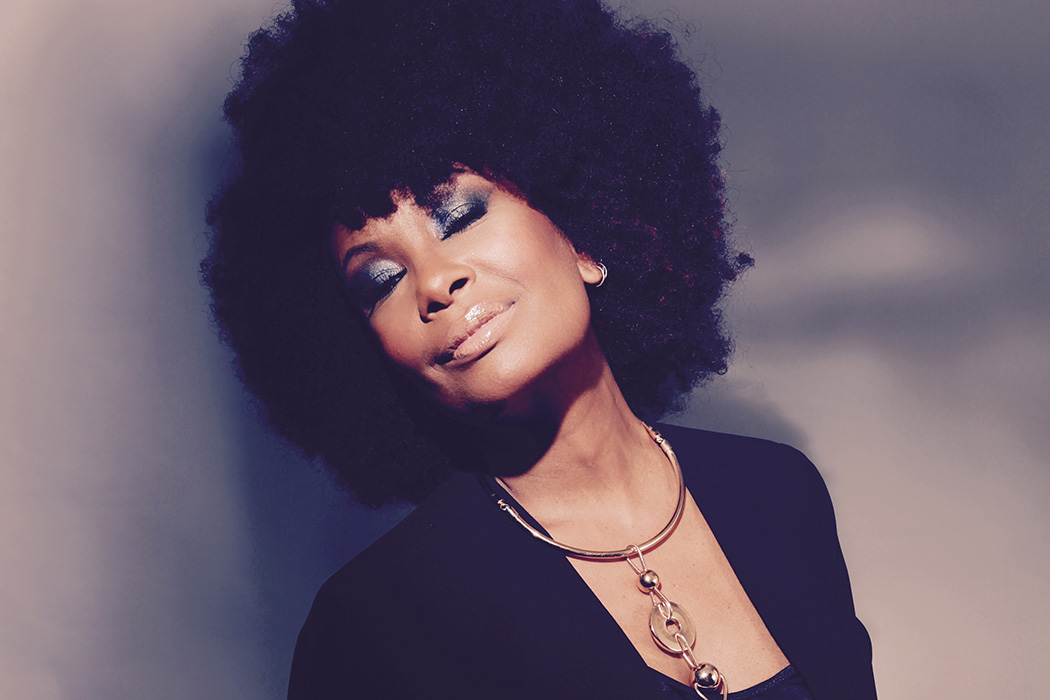 She is back in Australia for a special intimate and mesmerising performance featuring hypnotic soul musician Michael Duchesne as live support with DJ’s Sistas With Soul and DIOLA.

Born in Harlem, New York to a family of notable musicians Vivian’s father Lemuel was a percussionist for James Brown, and her mother Sharmaine was a jingle and session singer in the late ‘60’s and ‘70’s. Growing up, music was simply part of her DNA from church performances, family gatherings – it was all around her.

By the time she made her onstage appearance with Marvin Gaye, she was already working as a voiceover artist for television and radio. In her musical journey over the years she has recorded with Michael Jackson, ‘Cher and Rob Thomas’, performed live with Stevie Wonder, Christina Aguilera, Joe Cocker, Pink and P. Diddy to name a few.

Vivian Sessoms long awaited third studio album entitled LIFE explores the ups and downs of the human condition, and addresses some major issues in our world today: racial inequality, police violence, and the industrial prison complex. The title track itself was inspired by a shooting that took a father away from his family, questioning how one puts the pieces of life back together in the face of adversity. And how we as a people can come together to make a difference. 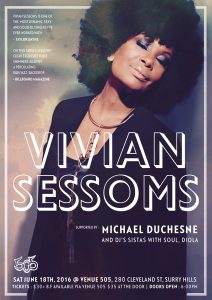